< Back to Case Studies

Fueled by its growing number of locations nationwide, Dave & Buster's is the go-to chain for family-friendly dining, arcade games, and virtual reality. The process to open a new store is complex and requires dedicated coordination and organization. Typically, for each new store opening, eighteen 53' trailers originating from different pickup locations must be managed in a short timeframe. Partnering with Echo gave Dave & Buster's time to focus on big-picture goals. 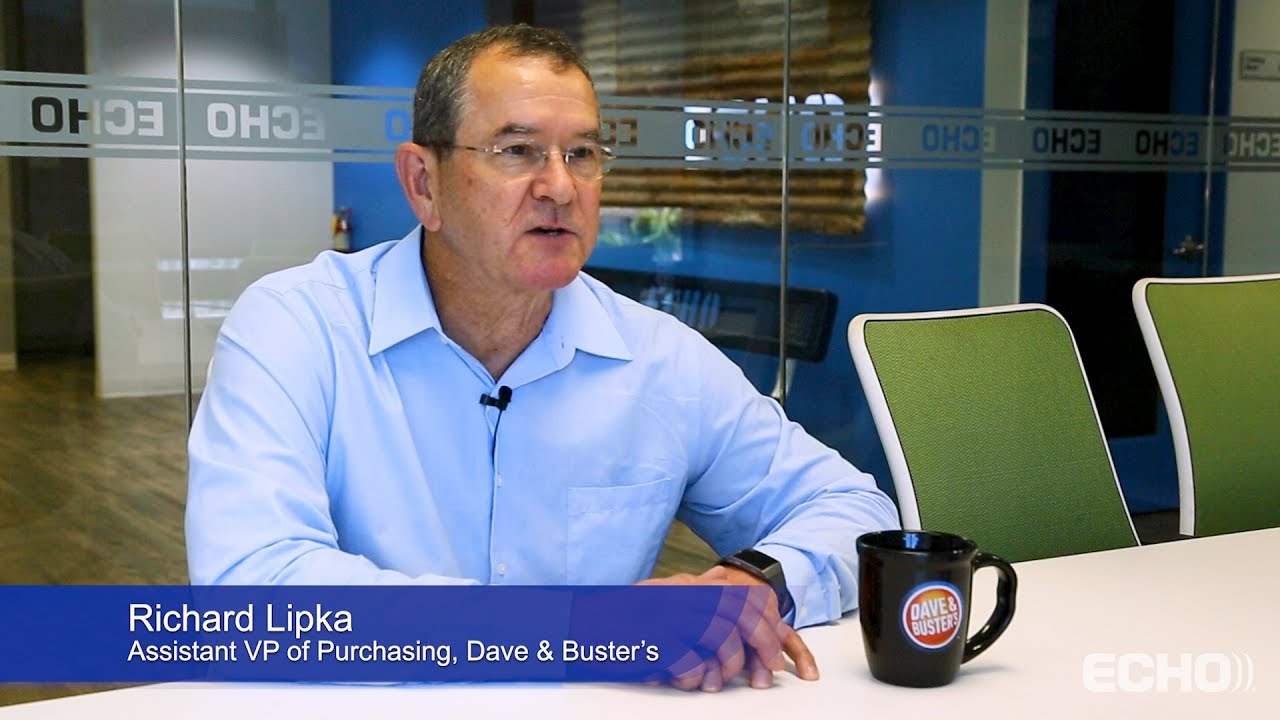 In addition to securing reliable transportation, Echo oversaw Dave & Buster's logistics timeline to ensure shipments with multiple stops were accounted for along the way and reached their destination. This enabled Dave & Buster's to stay on schedule so that toys and new game rollouts were ready for each store opening.

Echo manages Dave & Buster's shipments as if they were their own shipments, cognizant of costs and meeting deadlines.

Intimate knowledge of the transportation industry allowed Echo to provide best-in-class support to Dave & Buster's growing business and lower the cost of inbound freight. Echo successfully provided truckload and LTL services for nine new store openings, including three consecutive openings at the beginning of the year, in a very short timeframe.

The foundation of trust between Dave & Buster’s and Echo is really the basic element of our relationship, and if trust is not there, then it’s not going to work. In the 4+ years that I’ve been working with Echo, they have never come close to breaking that trust. In fact, they’ve probably done nothing more than build that trust every year.

Newell Brands: Newell Brands is a $13 billion consumer products company with a vast portfolio of brands, including RubberMaid, Coleman, and… Read more

Molson Coors: As the second-largest brewer in the United States, Molson Coors (formerly MillerCoors) produces beer for dozens of brands in a… Read more

Culligan: Since 2007, Culligan has worked with Echo, a premier provider of technology-enabled logistics services based in Chicago, to meet… Read more